Discovering whether an environment (or a part within) is a friend or a foe is a poorly understood yet desirable skill for safe and robust agents. Possessing this skill is important for a number of situations, including:

Typically, these situations involve a knowledge limitation that the agent addresses by responding with a risk-sensitive policy.

We also demonstrate empirically that the resulting strategies display non-trivial behavior which vary qualitatively with the information-constraints.

game theory is the classical economic paradigm to analyze the interaction between agents. [5]

However, within game theory, the term adversary is justified by the fact that in zero-sum games the equilibrium strategies are maximin strategies, that is, strategies that maximize the expected payoff under the assumption that the adversary will minimize the payoffs.

when the game is not a zero-sum game, interpreting an agent’s behavior as adversarial is far less obvious, since:

(I) a uniform strategy (arms were chosen using 1000 fair coin flips) and (II) a deterministic strategy (500 times arm 1, then 500 times arm 2). Bandits get to choose in each turn (using a probabilistic rule) which one of the two arms will deliver the reward. The precise probabilistic rule used here will be explained later in Section 5 (Experiments).

The diagram depicts the simplex of the environment’s mixed strategies over the three pure strategies Rock, Paper, and Scissors, located at the corners.

5. Agent/environment symmetry. Let us turn the tables on the agent: how should we play if we were the bandit? A moment of reflection reveals that the analysis is symmetrical. An agent that does not attempt to maximize the payoff, or cannot do so due to limited reasoning power, will pick its strategy in a way that is indifferent to our placement of the reward. In contrast, a more effective agent will react to our choice, seemingly anticipating it. Furthermore, the agent will appear friendly if our goal is to maximize the payoff and adversarial if our goal is to minimize it.

This symmetry implies that the choices of the agent and the environment are coupled to each other, suggesting a solution principle for determining a strategy profile akin to a Nash equilibrium [5]. The next section will provide a concrete formalization. 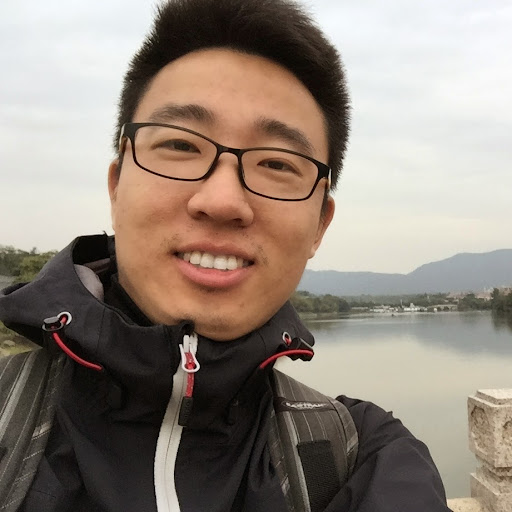